Time to turn the page on pagers?

Despite a global decline in their usage, 97.8% of hospitals are still relying on pagers – commanding a current annual spend of £6m. It is thought that around 138 NHS Trusts are estimated to be using over 10% of all pagers in circulation worldwide.

Key pager suppliers are deserting the marketplace leaving the technology unsupported, whilst vulnerabilities exposed by the ageing technology have left users questioning what the future holds for a communications tool which is now considered to be ‘20th Century technology’.

However, the NHS has now recognised that significant savings of over £2.7m could be achieved simply by switching from such decades-old and unsupported technology to Smartphones & other mobile devices.

Predicting this shift and in consultation with our NHS partners, RapidReach is now well placed to provide an alternative solution for pager users through RapidReach Smartphone Alert, which allows push notifications to be sent to as many responders as you want. When the Smartphone Alert App receives a notification, a sound unique to RapidReach will be played and the message will pop up on the Smartphone screen. Together with the message, response buttons also show up on the screen and the responder can easily respond to the call.

Of course, RapidReach Smartphone Alert is the ideal alternative solution for any situation using pagers – not just for those in the NHS. Contact us for a demonstration, trial or simply more information. 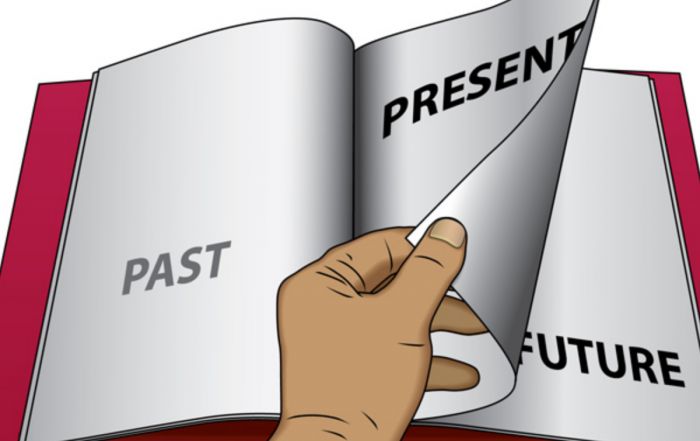